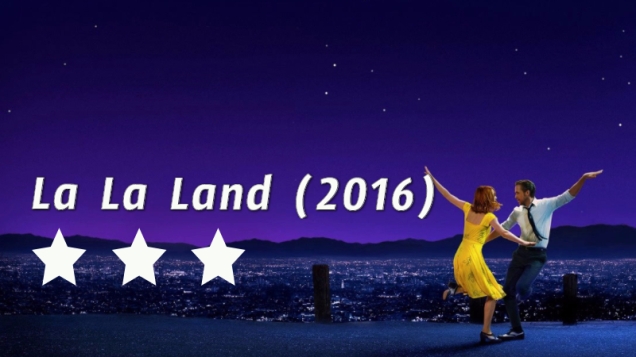 It’s been nearly impossible to avoid discussion of Damien Chazelle’s musical ode to L.A since it was released to wide spread acclaim at the end of 2016. After cleaning up at the Golden Globes and picking up five BAFTAs, including Best Film, La La Land still seems to be the front runner for the top Oscar prizes, despite the increasing number of people questioning the praise being heaped on the film. END_OF_DOCUMENT_TOKEN_TO_BE_REPLACED